Debbie Williams has been with Infinite Legacy since 1993 when she was hired as the newly created organ recovery perfusionist. Soon after, Debbie was asked to join the newly established Donor Services Center, Infinite Legacy's in-house call center. As a founding member of the department, Debbie helped with creating the protocols and practices that are still in use today.

Upon completion of her nursing degree, Debbie transitioned to the hospital setting for hands-on patient care. While working part-time as an organ recovery coordinator for Infinite Legacy, Debbie gained patient care experience while working in the Surgical Intensive Care Unit at the University Of Maryland Medical Center and the Trauma Resuscitation Unit at the R Adams Cowley Shock Trauma Center.

Debbie returned to the organization full time in 2001 as the manager of the Donor Services Center. In 2005, she was promoted to director of Donor Services where she oversaw the call center, tissue recovery, and skin processing departments. In 2008, she became chief operations officer. In her current role, Debbie oversees the Quality Systems, Processing & Operational Logistics, Education, Business Development, Data & Information Systems and the Clinical Recovery teams. 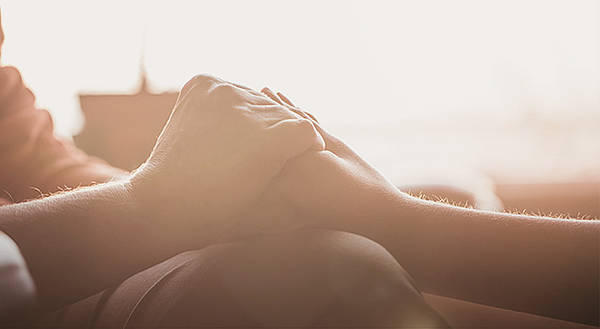