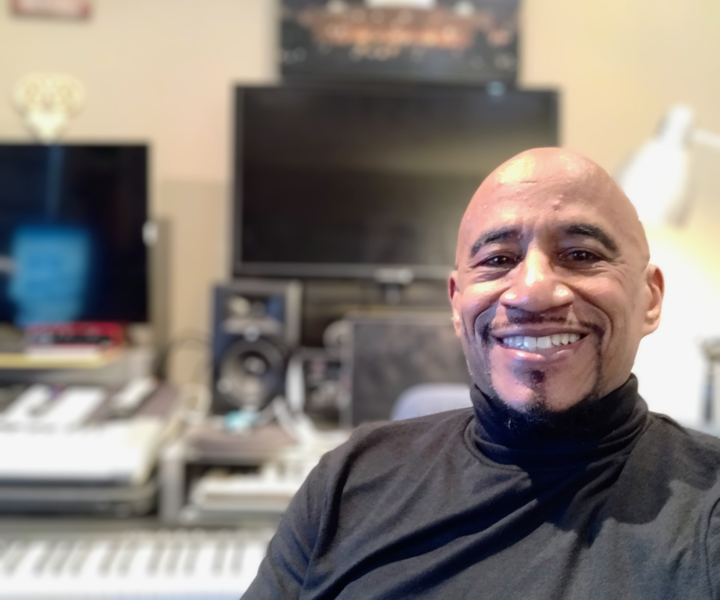 Douglas “DJ” Jordan had been living quite a full and accomplished life. A retired master sergeant, Jordan served more than 20 years in the U.S. Air Force, visiting places like Turkey, Singapore and Croatia. And he didn’t merely land in these countries, he also sang in them, performing as a vocalist in a military jazz ensemble. And if that wasn’t showcase enough for his talents, the officer even got to flaunt his gamesmanship on The Price is Right, where he won a car (not to mention a chandelier).

At no point, though, did any of this foreshadow Jordan’s future: Through a grueling series of medical events, he would ultimately receive a liver and two kidney transplants. The good news: As a result, Jordan would go on to become a champion for organ donation.

His story: In 2008, six years after retirement, Jordan was diagnosed with cirrhosis of the liver—a condition that would require a transplant. Rather than take swift action, Jordan stalled—his condition worsening so much that one day he found himself 100 miles from home mindlessly wandering the streets of Richmond, Va., mistaken as a homeless person (the toxins from his failing liver were causing severe mental confusion). Jordan was found, and then hospitalized in time to receive a liver transplant. But he had put treatment off for so long, his condition also damaged one of his kidneys. Now Jordan needed two organ transplants.

The ex-master sergeant lucked out: A liver and kidney from two benevolent deceased organ donors became available, and he underwent surgery for a double organ transplant. Unfortunately, his new kidney failed, and Jordan needed yet a third transplant—which again, luckily, he got.

Now a triple-transplant recipient, Jordan is leveraging his own experiences to enlighten others about the value of registering to be an organ, eye and tissue donor.