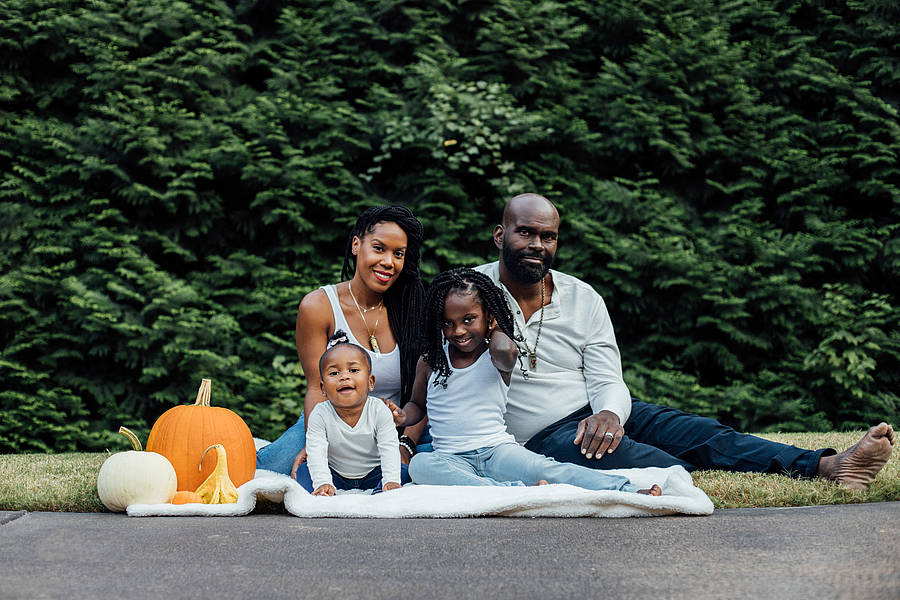 Lional Dalton seemingly had it all. The former NFL defensive tackle, a Super Bowl champion taking home a ring for the Baltimore Ravens win in 2001, is also a husband to his wife Tiffany of eight years and a doting father of four. But in 2020, things changed. Lional started feeling sick and after a trip to the hospital, he discovered he had Stage Four kidney failure and was in need of a life-saving kidney transplant.

It’s been more than a year since that diagnosis and Lional is still waiting for a donor, spending five hours a day, three times a week on dialysis.

Lional is determined to educate others about kidney disease so they can learn what he didn’t know until it was too late. He and his family are also eager to spread the word about organ donation so that Lional and others like him can be saved.