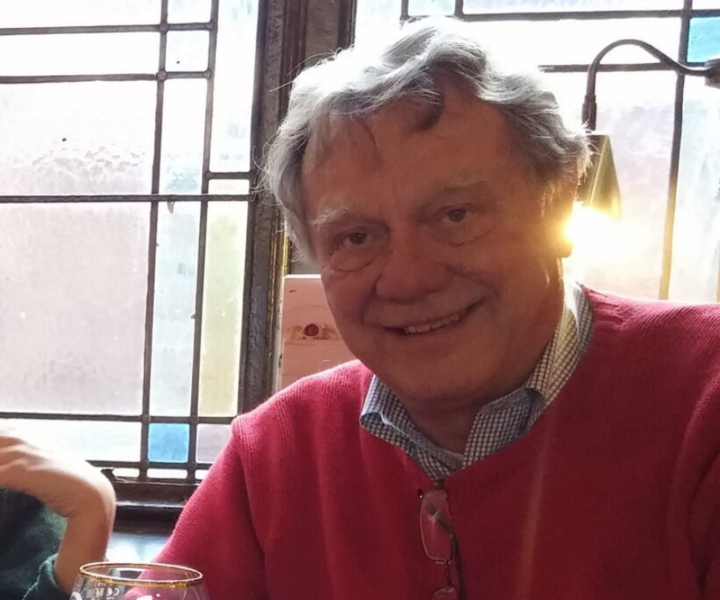 Mark loved his family the most, and he was forever determined to make sure his loved ones enjoyed life. He sought every opportunity to show his daughter Katie the world, and he was immensely proud of her academic and professional achievements. After moving to Virginia recently to be near his daughter Erin and her family, Mark spent many cherished hours with his grandsons, encouraging them to pursue their dreams. The University of Maryland in College Park always held a special place in Mark’s heart, as it was his boyhood home where his mother spent her entire professional career as a professor, having been honored with Emeritus status in 1978. In 2018, Mark was honored as a Golden Terp Engineer at his 50th reunion at the A. James Clark School of Engineering.

“Mark loved his children and grandchildren more than anything. He would be thrilled to know his skin went to burn victims and others who needed it.”